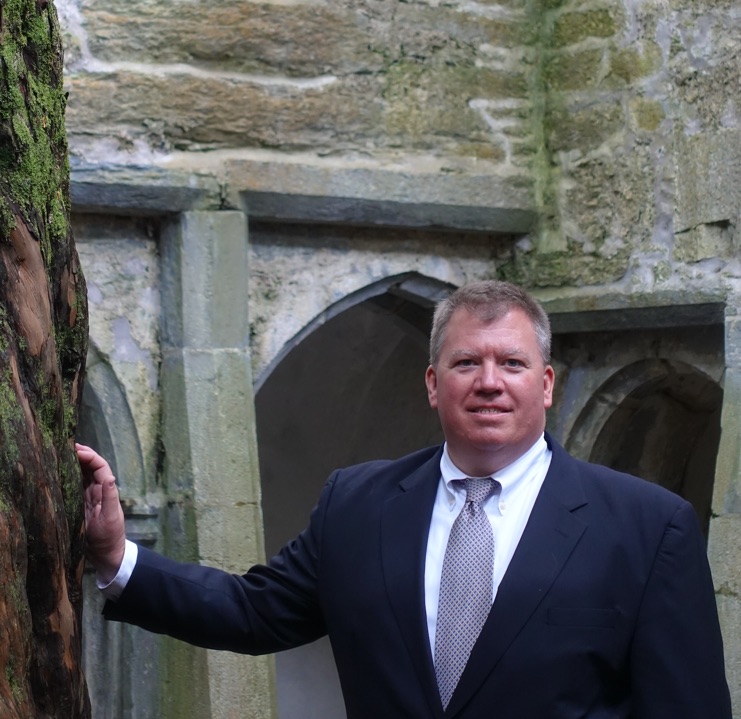 President, Westfields Business Owners Association / ARB
Bill Keech Jr is President of the Keech Company, LLC, a Real Estate Development, Management and Consulting Company based in Oakton, Virginia. He has over 25 years of experience in all facets of land, commercial and mixed-use development. A few notable projects Mr. Keech has been involved in includes the Navy League Building, Arlington County’s first commercial LEEDs certified green building, Lakeside Office Building, the Justice Federal Credit Union Building and The Westfields Golf Course among other projects in Northern Virginia. Mr. Keech also serves as the President of the Board and General Manager of the Westfields International Center at Dulles, a Class A, 1100-acre premier mixed-use park located in Fairfax, Virginia. He is responsible for the management, day-to-day operations as well as the ongoing transformation of this suburban office park into mixed-use vibrant center. Prior to joining the Keech Company, Mr. Keech held several executive and management roles in Technology and Real Estate companies. An entrepreneur at heart, he is engaged in many ventures and giving back to the community. Mr. Keech holds a BS degree in Public Administration and Management Information Systems from George Mason University. Mr. Keech is a member of the Board of Directors of Dulles Area Transportation Association (DATA), Vice Chair of the Fairfax County Rt. 28 Tax District Advisory Board, Member, Fairfax County Dulles Suburban Center Study and past member, Fairfax County Zoning Ordinance Modernization “z-mod” Advisory Group. Mr. Keech also serves on the Northwest Federal Credit Union Advisory Board. 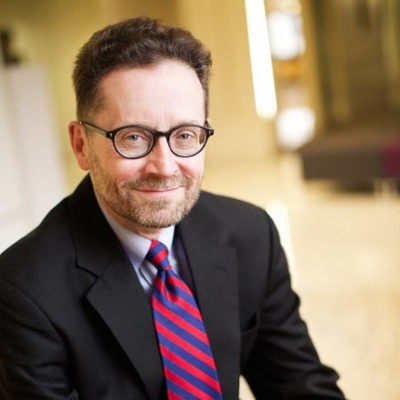 Senior Principal, Board Member - Page Southerland Page, Inc. / Pagethink
James Wright is one of seven senior principals of Page Southerland Page, Inc. ("Page"), and the Design Director of the firm's Washington, DC office. He currently serves as the Vice President of the new AIA International Region and as the Chair of the AIA International Practice Committee Advisory Group. James received his Masters in Architecture with Special Commendation from Harvard University’s Graduate School of Design in 1975 and his Bachelor of Science in Architecture, summa cum laude, from the Ohio State University two years prior. Following his graduate studies, James was awarded a Fulbright-Hays independent studies fellowship to Eastern Europe in urban design. Since 1979 James has been actively engaged in the marketing, managing and delivery of architectural design services worldwide. His international career began in the Middle East and Far East while a studio design leader at Caudill Rowlett Scott (CRS). He continued his international practice as Senior Principal at HOK/Washington, DC and he joined Page as a Principal in 1997. In addition to many overseas projects for the U.S. Department of State, James has foreign client project experience in Japan, Korea, China, Saudi Arabia, Egypt, the UAE, England, Mexico, Canada, Kuwait and in all, he has worked in over 40 countries. While pursuing and delivering design services internationally he has weathered difficult and dangerous political environments along with a range of opportunities in widely diverse locales. With each project he is sensitive to the local culture and traditions and this approach is strongly relected in his design.

Principal, DCS Design / Davis Carter Scott, Ltd
Douglas Carter, a founding principal and President of Davis Carter Scott (DCS Design), graduated from the Leeds School of Architecture and Town Planning in England. Then, off to Germany for five years, helping his firm win many major design competitions such as the Olympic Village for the Munich Olympic Games and the Cologne University Medical Center. It was that research which led him to America, and (together with Robert Davis) the founding of our firm. Doug’s ability to analyze and quickly conceptualize a design that responds to the needs, budget and aesthetics of each individual client has led the firm into many diverse project types from hospitals, jails, schools, corporate office, hotels, residential and more. This diversity of experience has allowed the firm to specialize in major mixed-use projects around the country and internationally. His commitment to design excellence, and above all sustainable and ecologically sound architecture, has attained much recognition over the years with local, national, and international design awards. He is the recipient of the Virginia AIA Honor award, guest lecturer at the University of Virginia, serves on several design review boards and the Washington Airports Task Force Board of Directors. His work has been featured in Architectural Record, Building Design, Design and Construction, Urban Design Institute Publications, Newsweek, Time as well as numerous local business publications. If he’s not glued to the drafting board designing (no computer-aided drafting for Doug) his favorite pastime is sailing on Chesapeake Bay.

Senior Land Planner / Project Manager -Burgess & Niple - Retired
Jim McCormack has been involved in Westfields from its inception and development by the Henry A. Long Company in the early 80's. As a Senior Planner and Project manager for Burgess & Niple. Jim has worked on many of the leading development projects in the Washington DC area during his time with Burgess & Niple. Jim is one of the original land planners for Westfields and has sat on the Westfields Business Owners Association / Architectural Review Board (WBOA/ARB) for over 25 years. With his breadth of experience and history with Westfields he brings his breadth of knowledge, park history and perspectives to new projects that come before the ARB.